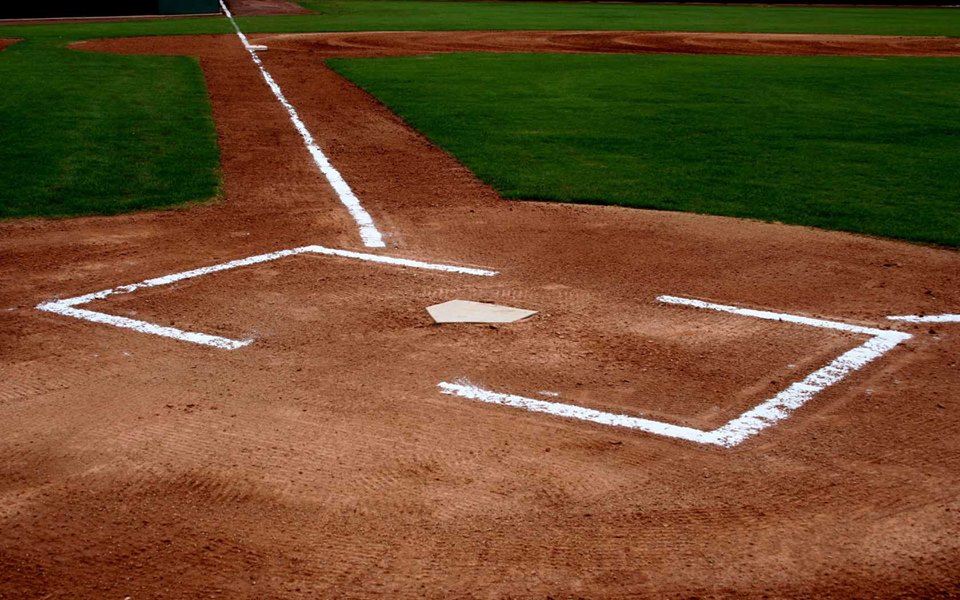 Owner and founder of Top Notch Trainers & TNT Baseball Academy. Currently serving as an Assistant Baseball Coach at Ohio Dominican Univeristy. Specifically as the Strength & Catching Coach. During his first two years at ODU served as the Hitting Coach. In his first year he guided Panther hitters to the tops of numerous statistical categories in the GLIAC including: Scoring (#3 ) .OPS (#1) SLG (#1) .OBP (#2) and BA (#1) Nationally the Panthers finished 13th in SLG and 17th in BA. In his second and final season as Hitting Coach, Panther hitters saw much success again even after losing 2 of their top 3 hitters. The Panthers finished atop every major category in the GMAC including: Scoring (#1 8.66 Runs per Game) .OPS (#1 .906) SLG (#1 .487) .OBP (#1 .419) BA (#1 .333) Nationally the Panthers finished 8th in Scoring with 8.66 Runs per Game, 14th in .OBP, and 4th in BA. Danny's playing career began at Gahanna Lincoln where he was Captain and received both all-conference and all-district honors as a Junior and Senior. Collegiately, Danny spent a year and half at Coastal Carolina Univesity before transfering to the Univeristy of Rio Grande in 2003 where he finished his playing career. At TNT, Danny oversees the day to day operations. In 2017 Danny served as both Manager and Head Coach of the TNT Knights Summer Collegiate League team. The Knights won the OICBA Championship in their innagural season. In 2018 Danny served as the GM and under new Head Coach, Charles McCroskey, the TNT Knights repeated as OICBA Champions. TNT now has two Summer Collegiate teams in the OICBA and 6 youth teams in addition to the many students from all levels that frequent the Academy. Danny resides in Blacklick with his wife, Amanda. Daughters, Emory and Ayla.

Coach Smitty has been with us at TNT since 2015 and is a great compliment to our coaching staff. Coach Smitty grew up in Dublin, OH playing for Tim Saunders of Dublin Coffman Baseball program where he now serves as an Assistant Coach.

Originally an all-state pitcher from Lawson, Missouri, Blake Edwards played at the University of Central Missouri, a Division II program with a rich tradition. As a player, Blake was a part of the 2016 central regional championship team that placed 5th at the Division II College World Series as well as multiple regional appearances and conference titles. He was a student assistant pitching coach for Central Missouri for the 2018 season. Blake has experience in training pitchers both on the mound and in the weight room focusing on biomechanics and functional performance. He also has experience in training the mental game of baseball. Blake has a strong background in exercise science from his undergraduate degree and is currently in the Doctor of Physical Therapy program at the Ohio State University.

Justin is originally from Pickerington where he attended Pickerington North High School. Justing currently is a member of the Detroit Tigers organization after being drafted in the 33rd round in 2018 from Ohio Dominican University. In his first year, Justin was a member of the 2018 GCL Tigers West. In the off-season, Justin works with the hitters at TNT and serves as a substitute Teacher. Collegiately, Justin won numerous awards both on the field and in the classroom and was atop many catgories nationally. Justin lives in New Albany with his Fiance, Montana.

Coach Summer started with us in January of 2015 as an intern and has been with us ever since. Coach Summer also trained under Coach Austin Addington-Strapp (Assistant Strength Coach at PITT and former TNT Coach) during her 4-year soccer career at Ohio Dominican University. Summer now serves as an Assistant Coach at Ohio Dominican University and plays for the Columbus Eagles FC in the Women's Premier Soccer League.